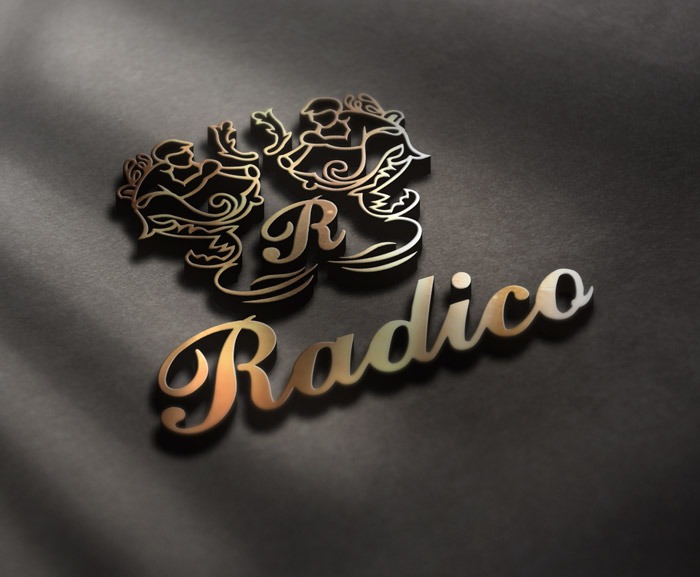 Think of liquor in India and one name that will definitely cross your mind is Radico Khaitan, which today stands tall amongst the key players. One of the largest players in the Indian Spirits industry, it was formerly known as Rampur Distillery which was established in 1943. Dr. Lalit Khaitan along with his father bought Rampur Distillery in 1972 to run it as a bottler for other’s spirits, as a part of their family business. In 1999, Radico Khaitan decided to launch and market its own brands with different new concepts to Indian market place. Radico Khaitan became the first company to conceptualize the innovative idea of offering scotch blended whisky and the first company to position 8PM as India’s premium whisky. Today, Radico Khaitan operates three distilleries and one JV with total capacity of 150 million litres. It also has 33 bottling units spread across the country.

With an innovative brand portfolio of international repute, Radico Khaitan has been a pioneer in setting industry trends. Radico Khaitan has four millionaire brands 8 PM Whisky, Magic Moments Vodka, Contessa Rum and Old Admiral Brandy in its portfolio. 8 PM, the first brand of Radico was launched in 1999. With 8PM, not only Radico successfully entered the branded liquor sector but the brand managed to achieve a million cases in sales within a year of its launch. It also became first brand in the liquor industry to make it to Limca Book of Records. Since then, there has been no looking back for the company.

The phenomenally successful Old Admiral Brandy, launched in 2002 is another millionaire brand from Radico straddle.

After enjoying the flamboyant success of 8PM and Old Admiral Brandy, the company took the next leap and started premiumisation drive. In 2005, another millionaire brand Magic Moments Vodka was launched. The brand became became a huge success. The packaging of Magic Moments vodka has been a huge hit- frosted bottle with a unique guitar shaped glass window, a feature not seen in any other Indian vodka. There is direct printing on the bottle, a feature that does not exist in any Indian brand. Magic Moments crossed the million-case mark in 2010. Based on the success of Magic Moments, the Company also launched Magic Moments Remix Vodka- an extension of Magic Moments vodka into the flavoured category. Remix has 6 flavours – orange, green apple, lemon, lemongrass & ginger, raspberry and chocolate. The variants have invoked an extremely positive response. The experimental attitude of consumers and their thirst for premium variety was the key reason behind Radico Khaitan launching flavoured Magic Moments Vodka. 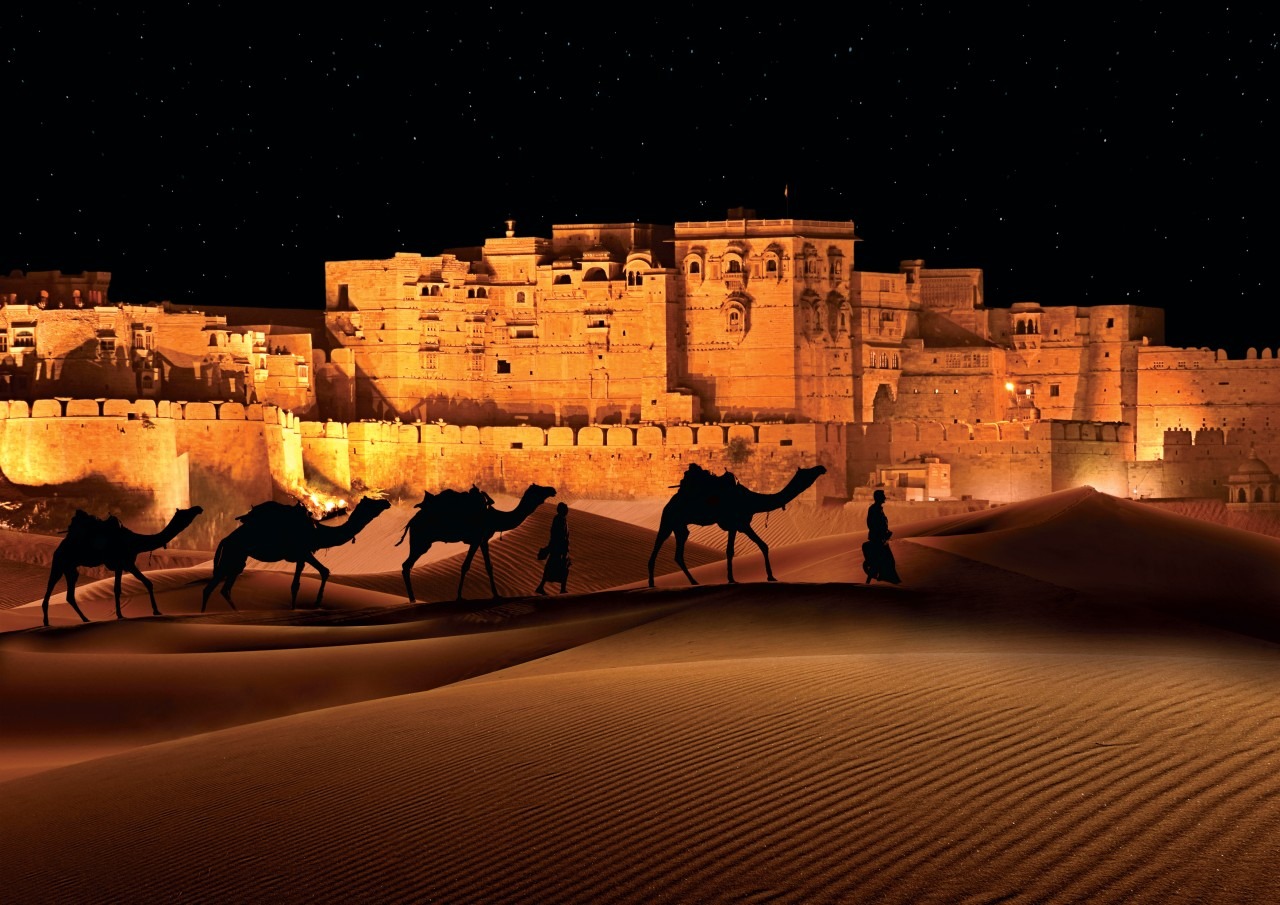 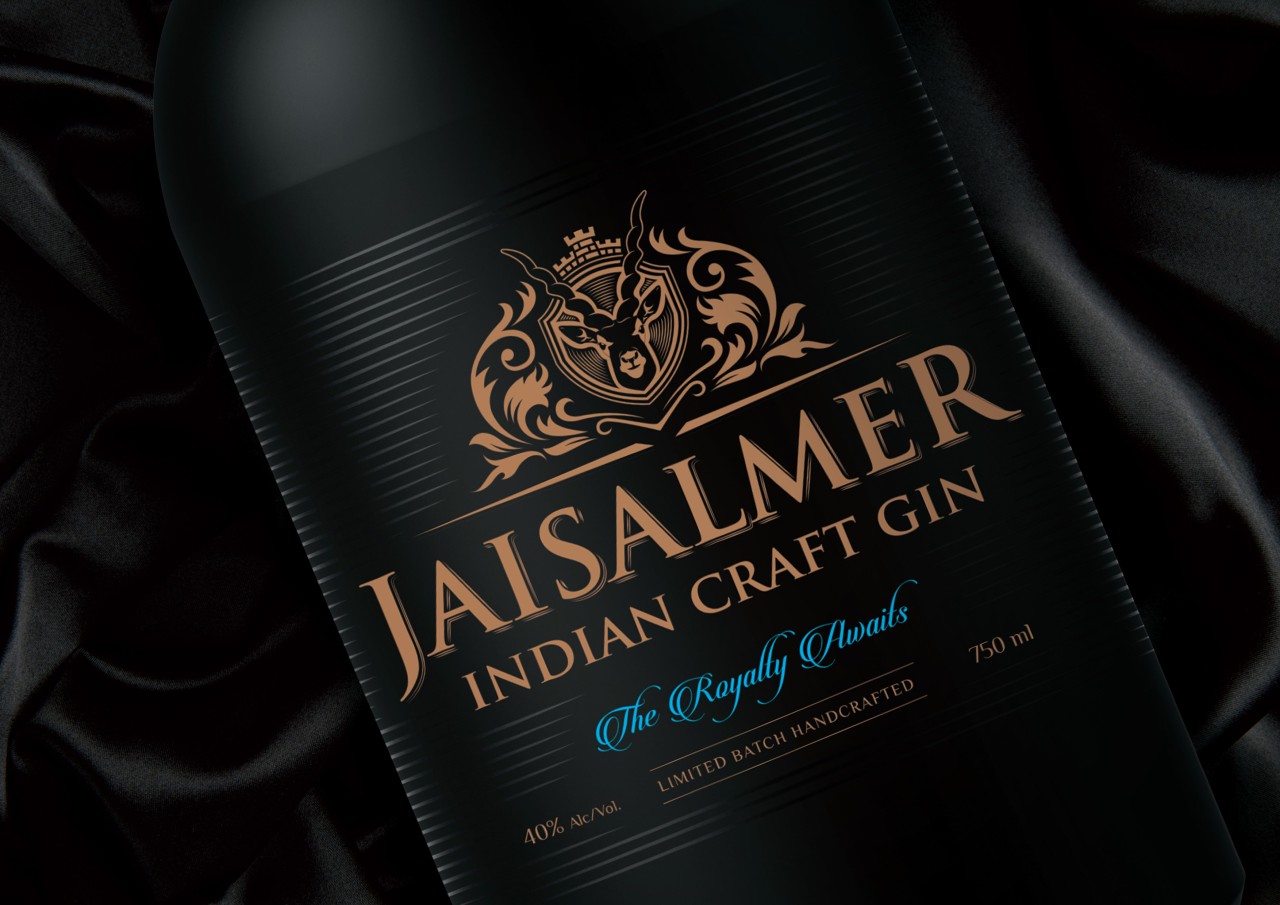 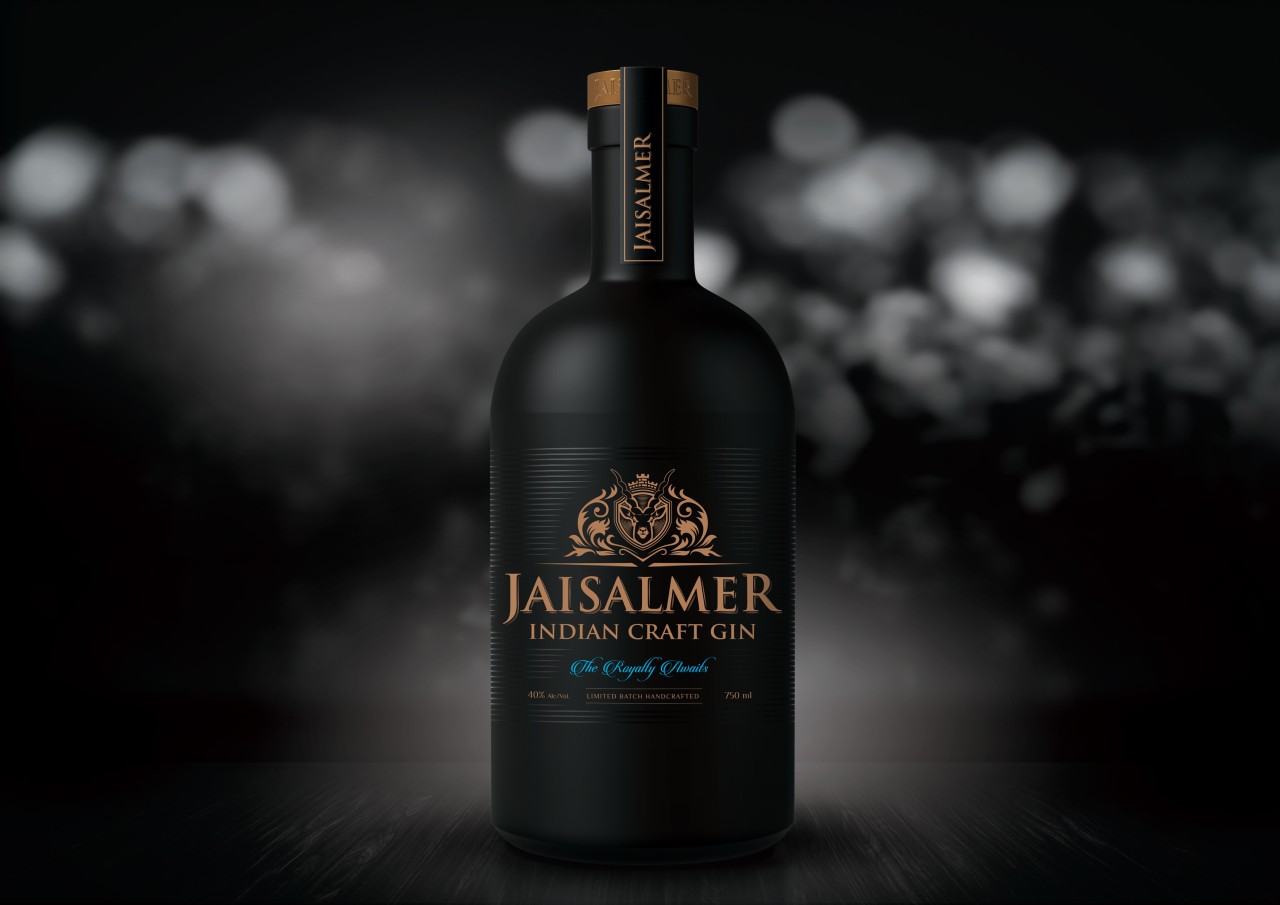 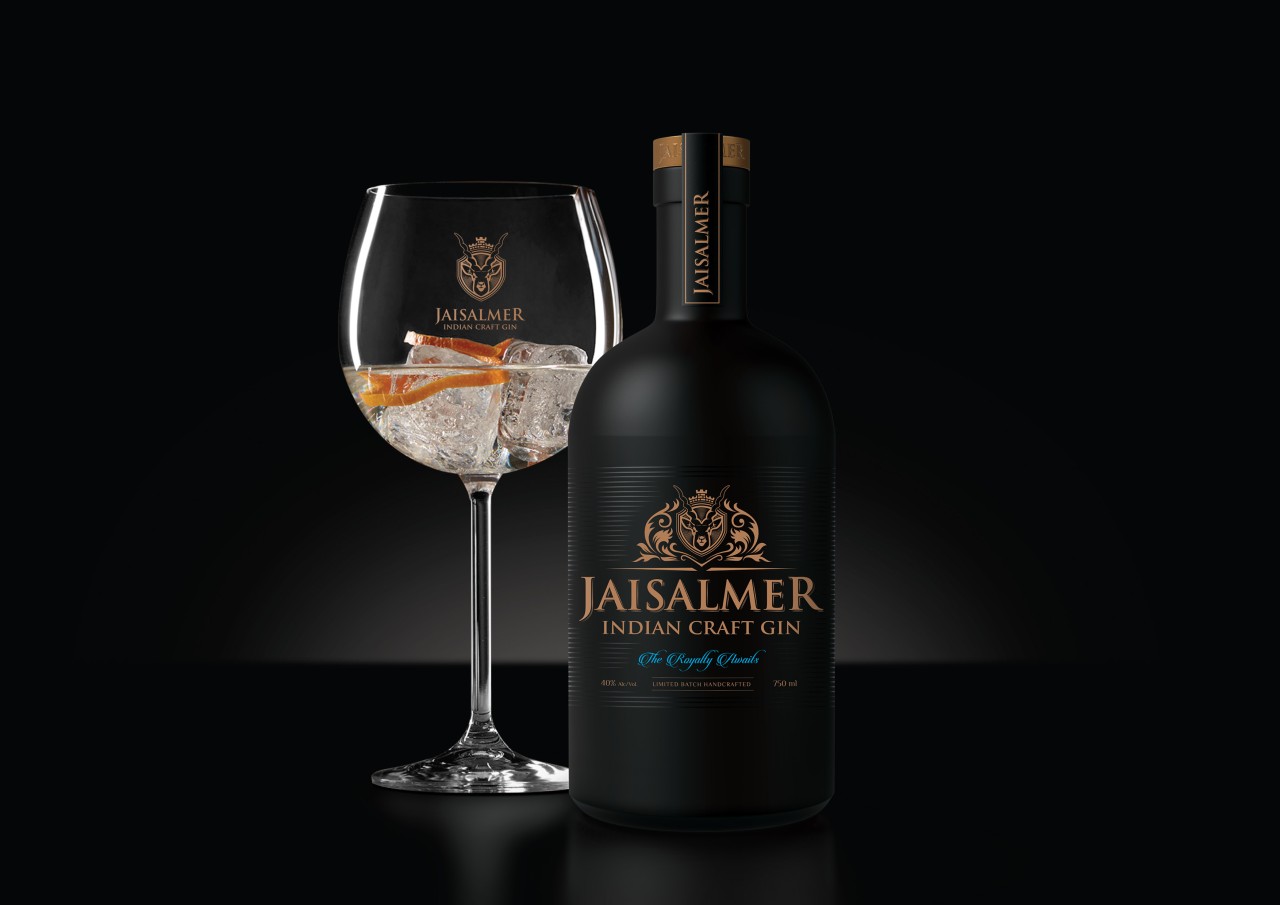 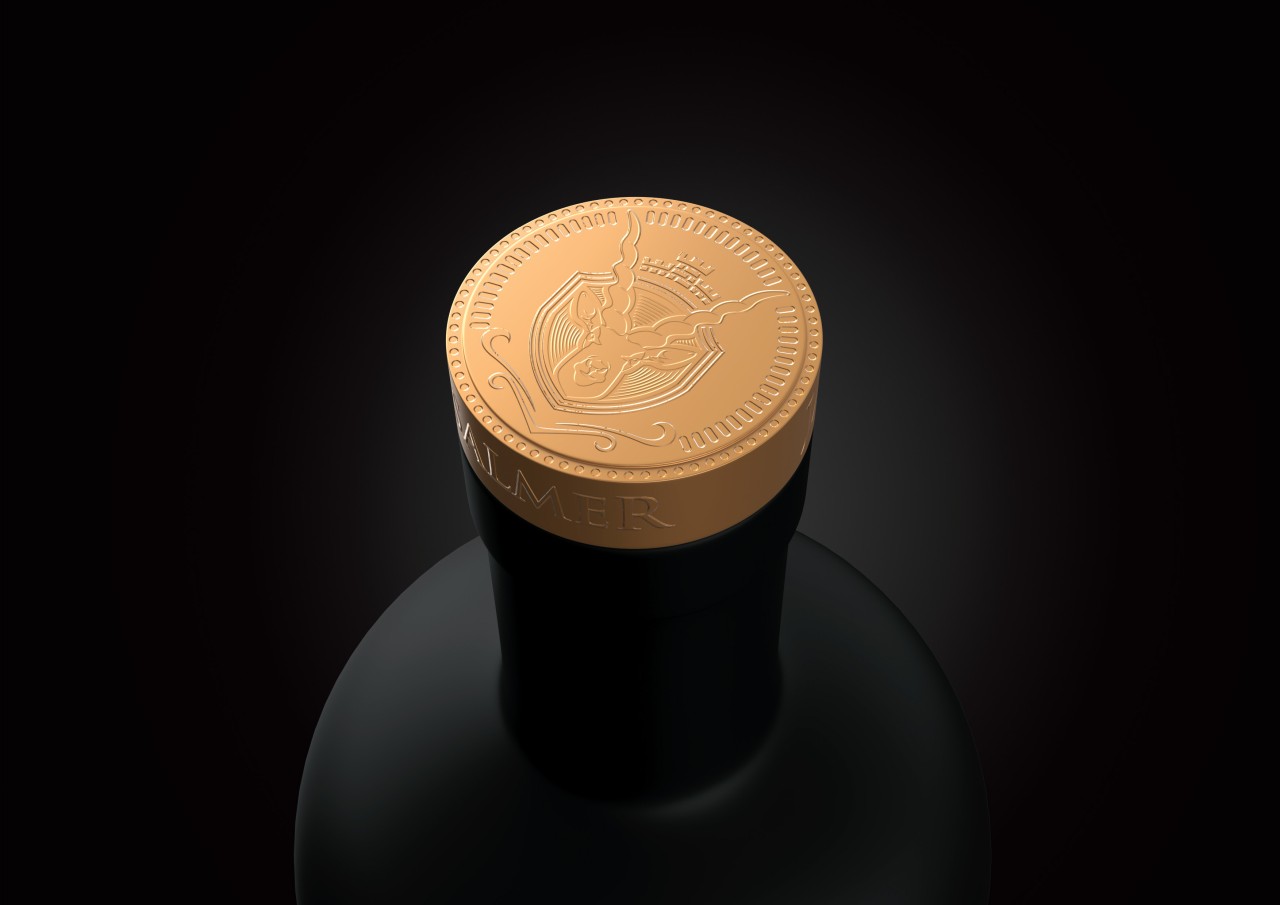 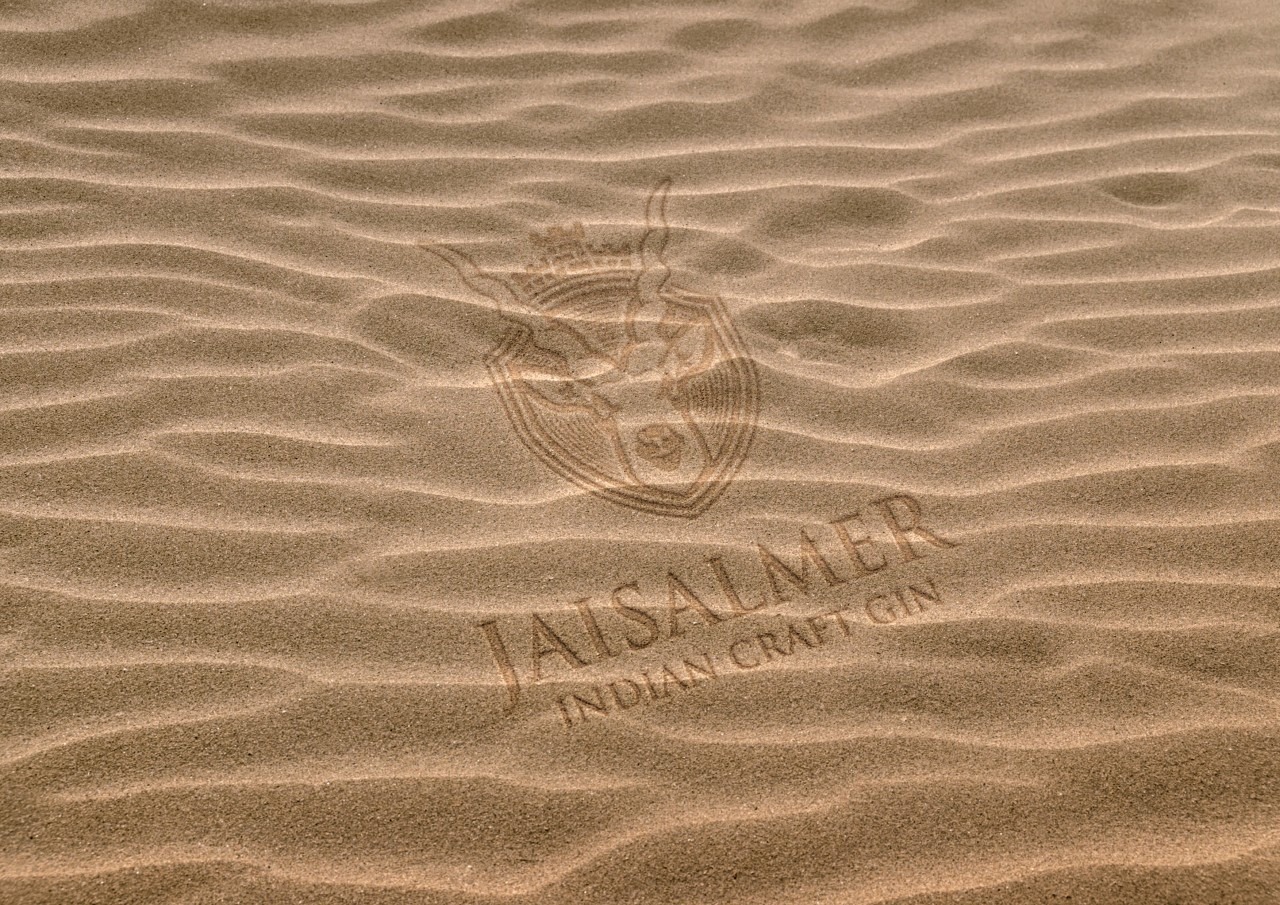 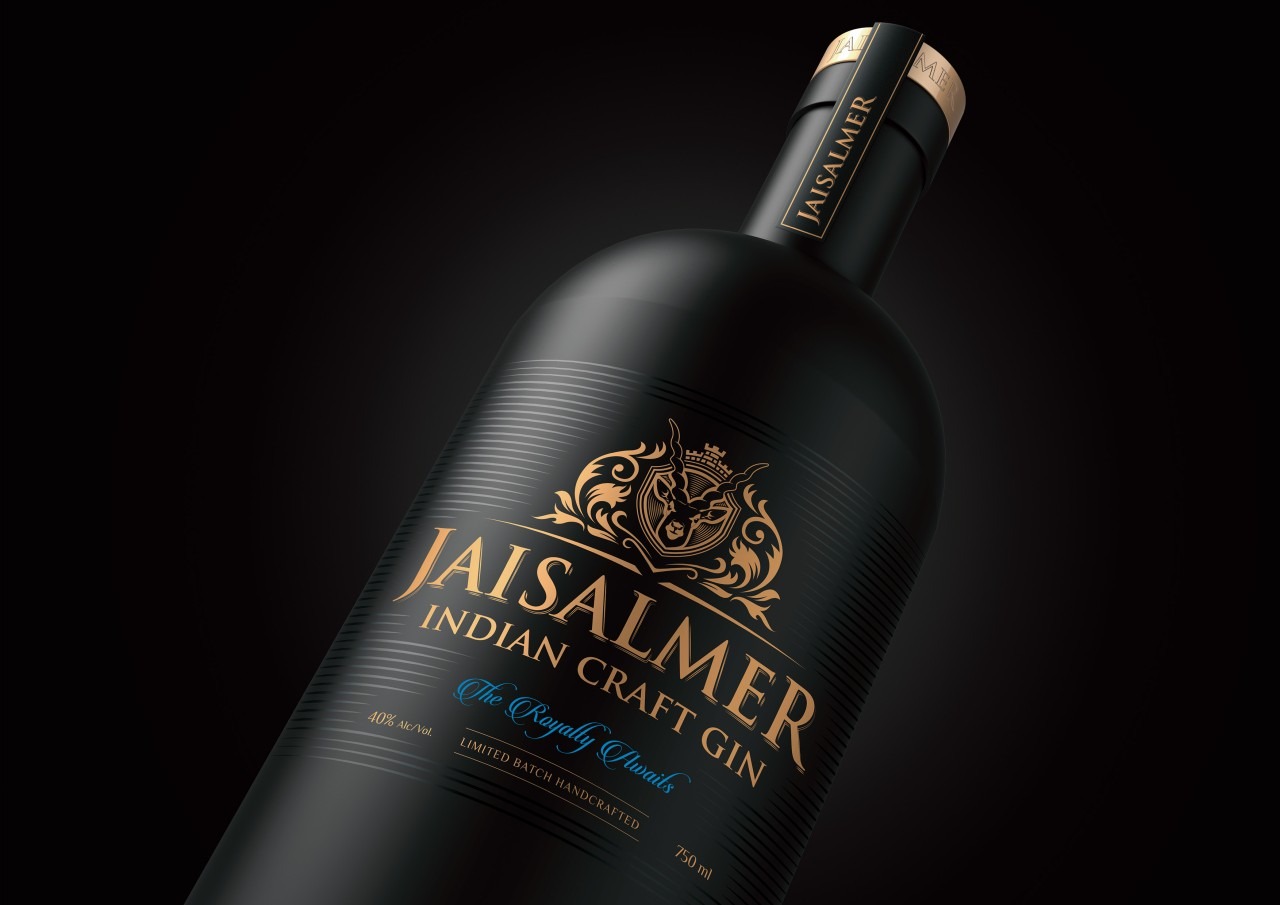 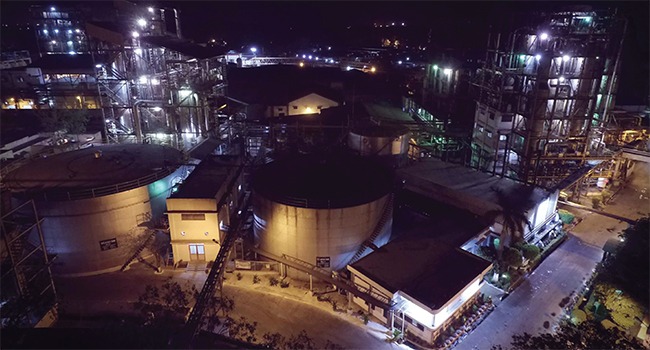